Week at a Glance

Expand All | Collapse All

Week at a Glance PDF 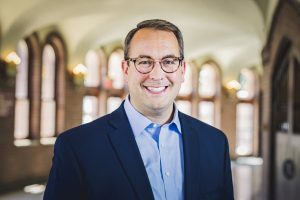 Joe Stowell served as president of Cornerstone University in Grand Rapids, MI, for 13 years. An internationally recognized conference speaker, Stowell has filmed Christian historical documentaries, written numerous devotionals for Our Daily Bread, and authored several books—including The Trouble with Jesus, Simply Jesus and You, and Redefining Leadership: Character-Driven Habits of Effective Leaders. He formerly served as the president of Moody Bible Institute and as a pastor in Ohio, Indiana, and Michigan.