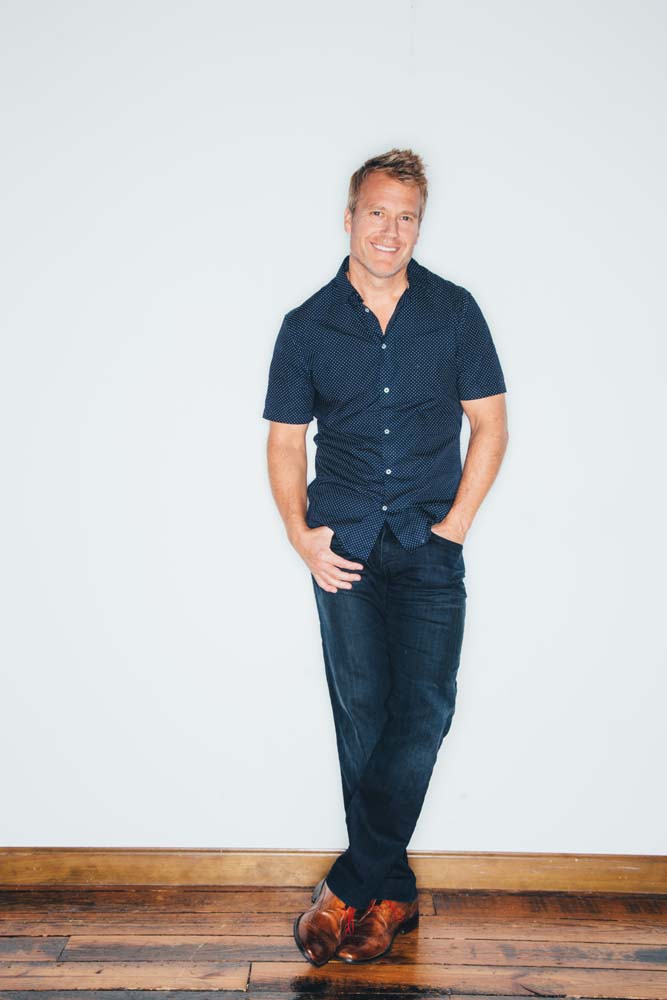 It’s no secret Charles Billingsley is one of Christian music’s most captivating Inspirational voices, but for this singer, worship leader, husband, father and teacher—to name but a few of his leading roles—it’s what’s behind the music that has truly made the man. Launching his career more than two decades ago fronting GRAMMY®- nominated genre giants NewSong, Charles has since headlined more than 3,000 concerts and released 24 recordings as a solo artist. Also a sought-after worship leader, he regularly appears at such popular events as Women of Joy, Gridiron Men and Celebrators, among numerous others.

To join us for a Pre-Concert Dinner click here.