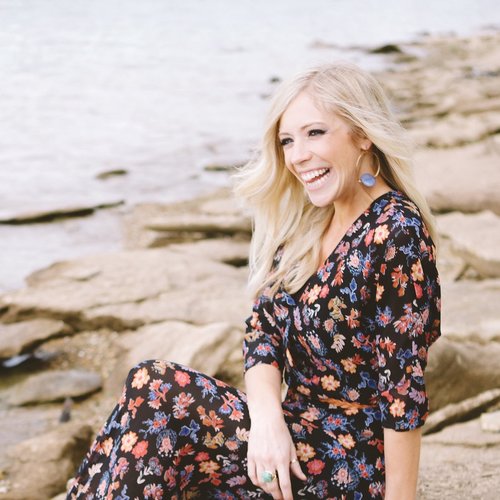 Ellie Holcomb is a CCM singer/songwriter who played in her husband’s band before
launching her solo career. She started her solo career in 2011 with the EP “Magnolia”, and
in 2014 released her debut album, As Sure as the Sun. The album debuted at number 34 on
the Billboard 200 album chart. She reentered the Billboard 200 with the follow-up, Red Sea
Road, in 2017.