Week at a Glance

Expand All | Collapse All

Theater for the Thirsty

Week at a Glance PDF 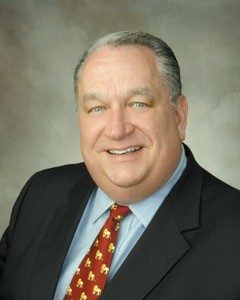 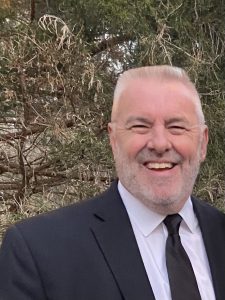 Stuart McAllister is an itinerant speaker and writer. Since becoming a Christian in his home country of Scotland in 1977, he has traveled the globe, first smuggling bibles and other Christian resources behind the Iron Curtain. Throughout almost forty five years of ministry, he has spoken to business groups, medical professionals, and government and community leaders. Stuart has been a frequent participant in open forums on university campuses around the world.

Stuart has been a frequent contributor to many publications over the years. He has contributed chapters in the books Beyond Opinion (Thomas Nelson, 2007) and Global Missiology for the 21st Century (World Evangelical Fellowship, 2000). He and his son, Cameron, have co- written a book, Faith That Lasts, which was published in 2021.

He has two grown children and two adorable grandchildren. Stuart and his wife Mary make their home in Atlanta, Georgia.

Alpha Ministries aims to motivate and mobilize nationals spreading the message of Christ
to the unreached people of the world.